Are you in S4-6? If so, you definitely want to keep 25th July to 1st August free, as Innes, Michael and Fiona once again request the pleasure of your company for a week’s solid memory-making (and eating!) at The Bible Centre. Go-karting, visiting Scotland’s largest and most amazing trampoline park, some high-jinks on a lake and hitting the Glasgow shops will all feature, and our team of leaders are already scoping out the best that the Central Belt can offer for new experiences. Innes’s mind is also turning to how we can learn more together of just how amazing God is and what we all need to hear from the Bible in 2020! 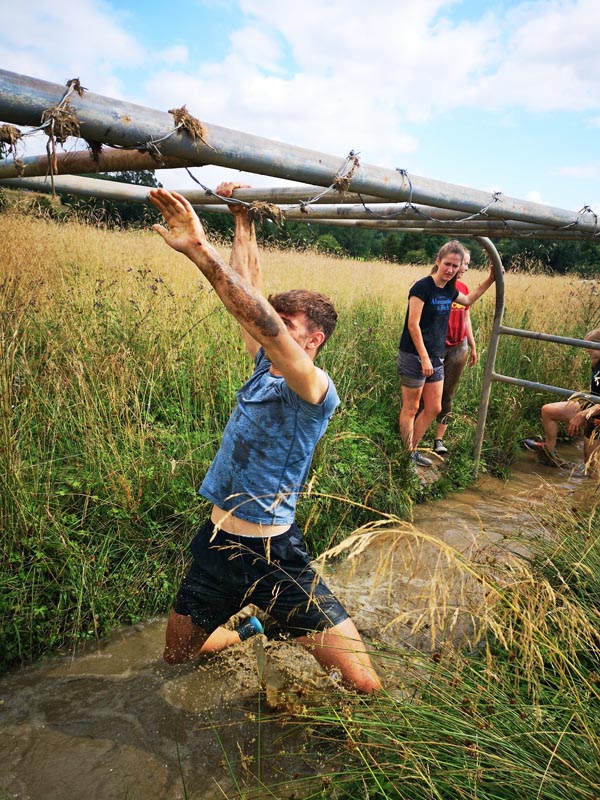 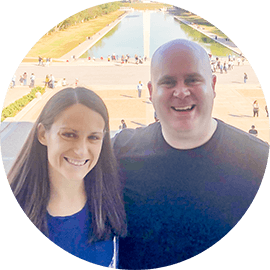 Growing up, Michael and Fiona both attended church with their families, and went to camps. They met at Bon Accord Free Church, Fiona’s home congregation, when Michael was studying in Aberdeen. They were married in 2002 and lived in Aberdeen until the summer of 2014.

Michael loves Ross County, Bruce Springsteen, Scrabble and playing the guitar. Fiona enjoys being outdoors, exploring new places and curling up on the couch with a book. 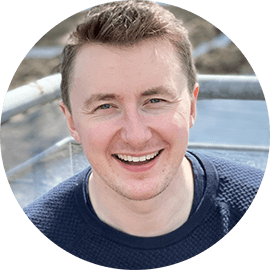 Innes is from the Isle of Lewis. He studied English in Glasgow, worked for Universities and Colleges Christian Fellowship (UCCF) in Cambridge, then studied for the ministry at Edinburgh Theological Seminary. Innes is now married to Anna, and is the Assistant Minister in Smithton Free Church, Inverness, where he’s been since 2017.

Innes became a Christian at a Free Church Youth Camp in 2003, and camps have meant a lot to him since then. He loves being involved in camps, and particularly enjoys teaching the Bible and using his loud voice at camp! 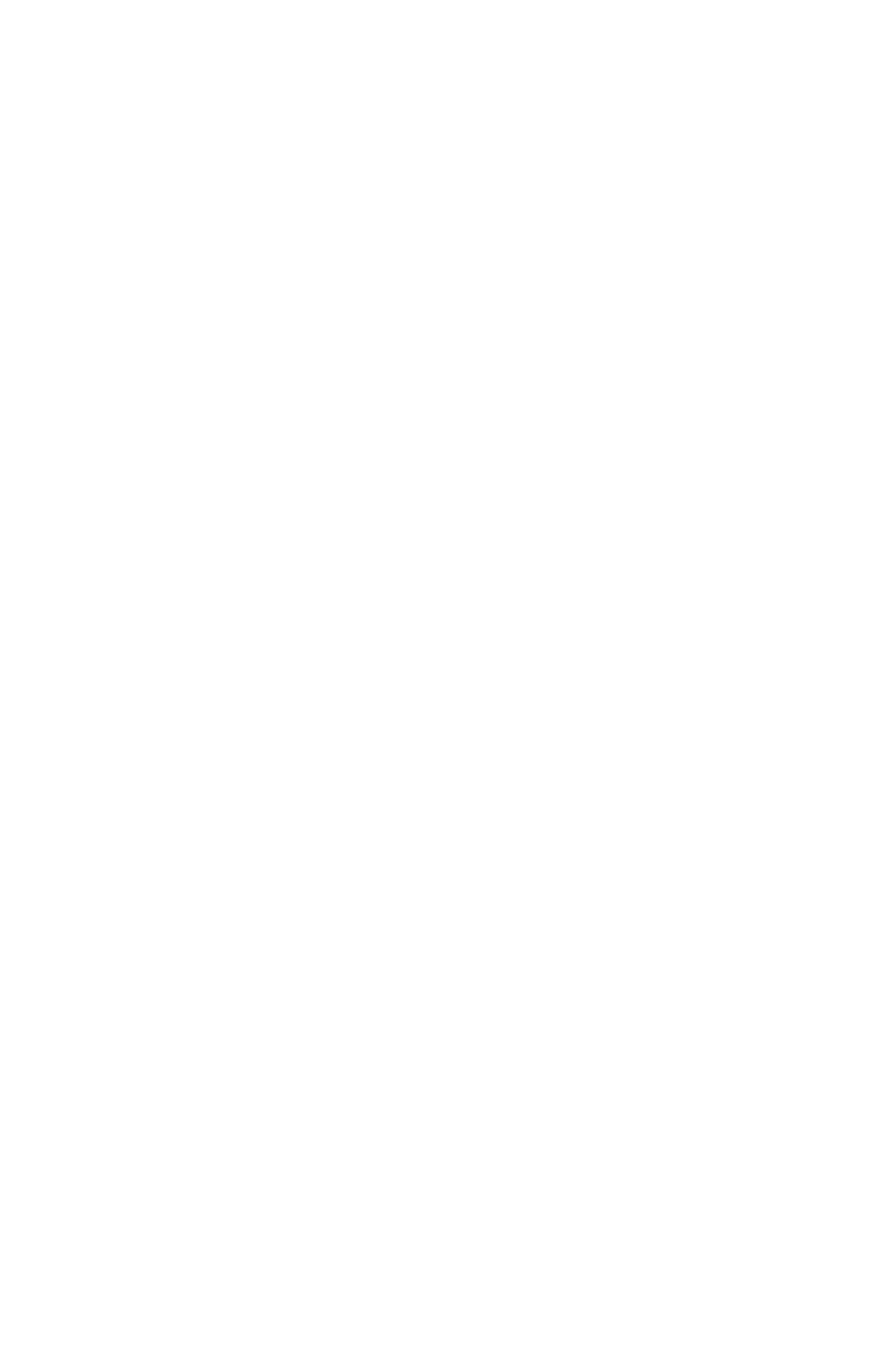