Be ready to experience some of the old favourite Oswestry Seniors 2 experiences. There will be plenty of bus travel, but all to get us to the scene of the laughs: Alton Towers, go-karting, the Trafford Centre and the famous Chester Photo challenge. With that there will also be ample chance to chill out.

We’ll encourage one another with lots of singing, and dive into studying God’s Word together through talks, seminars, and Q&A’s. Life isn’t always easy but we’ve got good news to share with you whether you’re a Christian or not. It’s going to be one great week! 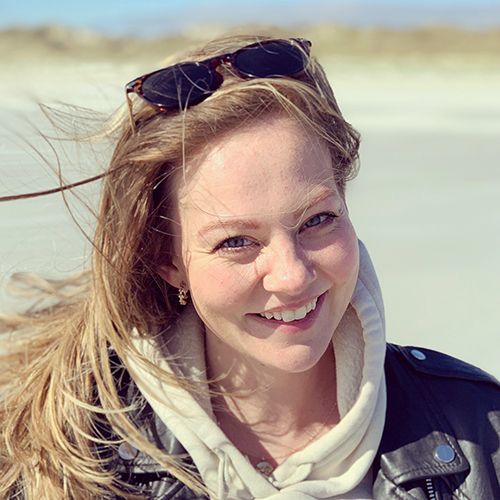 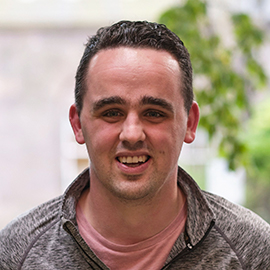 Ashley lives on the Isle of Lewis and definitely runs on island time. She studied sport in Glasgow before living in Africa for a short time. Since then, she has moved home and works as a Careers Adviser.

Ashley has attended many camps as both a camper and leader and was converted at Oswestry Senior, so it holds a special place in her heart. She is excited to be leading again this year and is looking forward to a fun filled week focused on Jesus and seeing the young people grow in their relationship with Him. Ashley runs on coffee and chocolate and enjoys being outside. Her happy place is the beach, especially when the sun makes a rare appearance in Stornoway.

Originally from Stornoway, Ally Studied Physics in Glasgow and now teaches Maths & Physics in Edinburgh. He previously worked with UCCF and as a Ministry Associate at Chalmers Church.

In his spare time, Ally loves playing football & rugby, cooking for friends, watching films, working with young people, and keeping up with pro wrestling (he knows it’s not real!). He’s been involved with FCYC for 15 years (mainly at Football and Oswestry Senior) as both a camper and a leader, and they’ve played a big part in his Christian life. He’s passionate about working with young people and seeing them grow in their knowledge of Jesus and His word. After getting the chance to come back to Oswestry last year after 3 years away, he’s raring to go again! 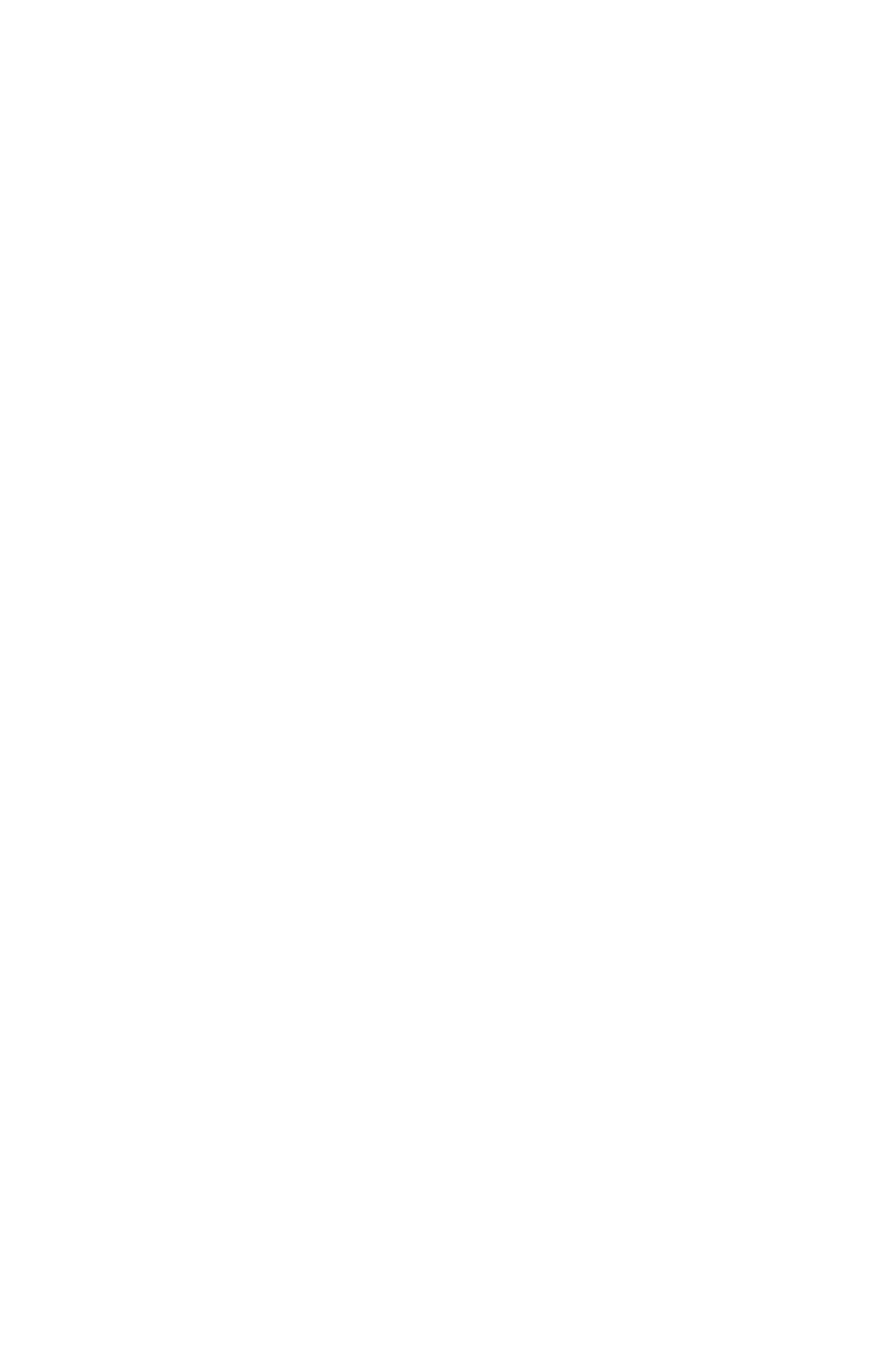